Dr. Fraser is happily married and has two lovely grown daughters. He enjoys tennis, golf, and riding motorcycles in his free time. He can be reached at drfraser@conyersdentures.com. 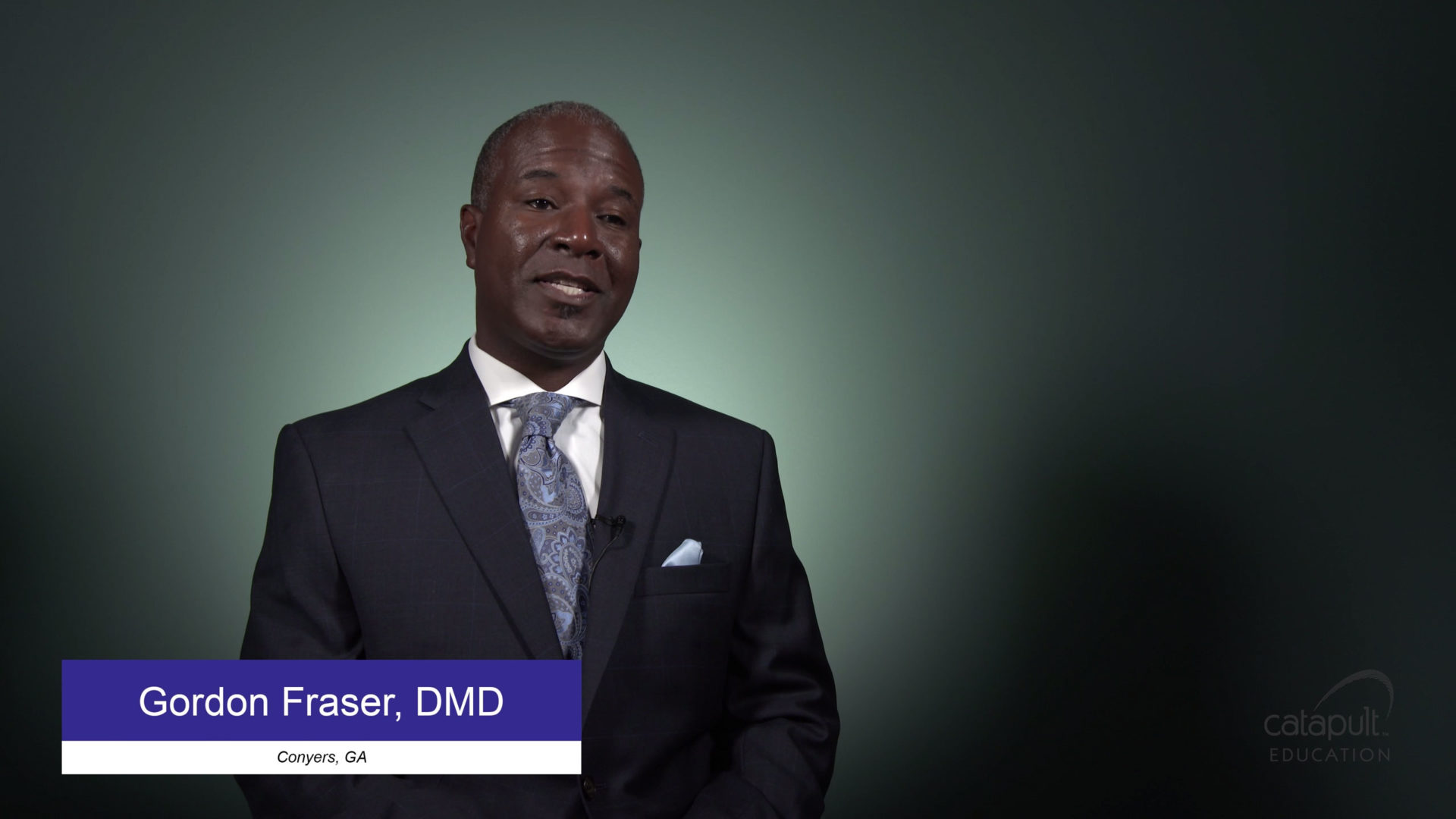 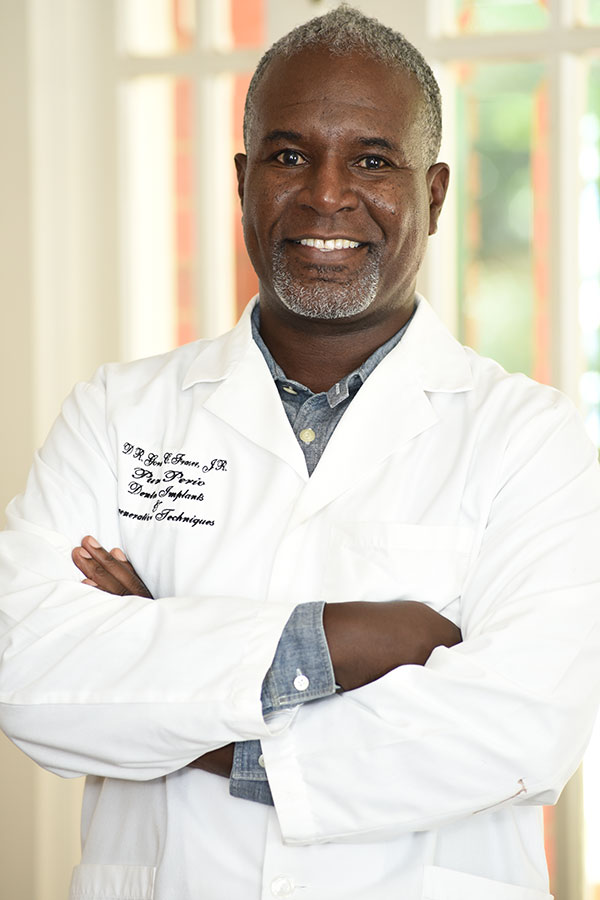 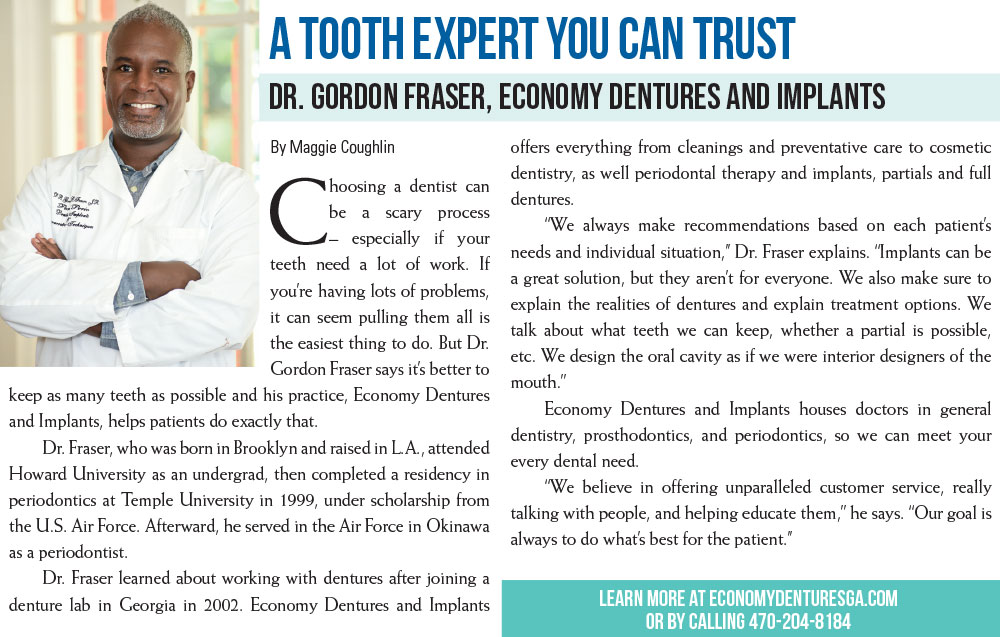